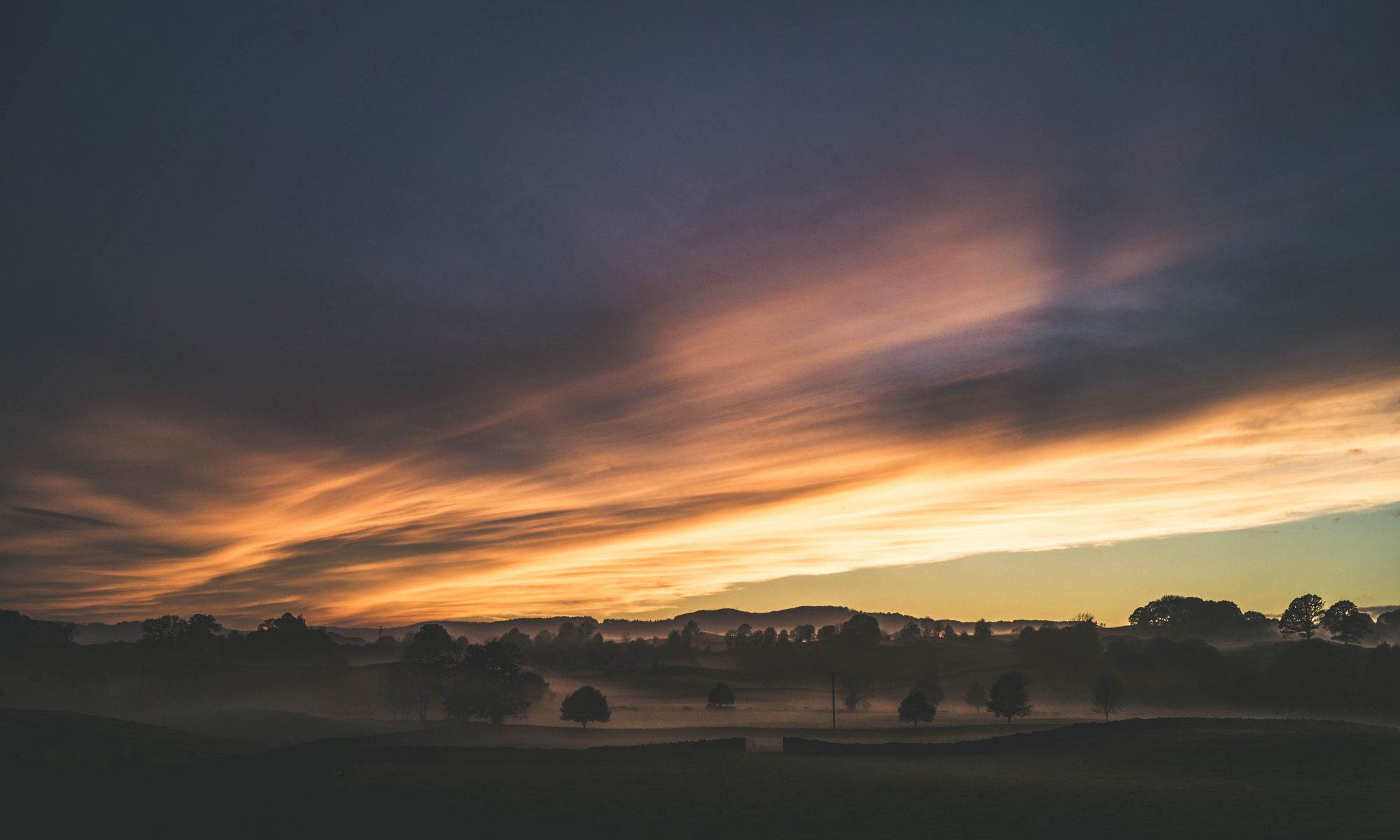 Q: Who pays for a senior’s long-term care if they run out of money/assets?

This question comes from Quora, a question and answer website.

A: Control your senior assets to eliminate debt

Many people believe you have to spend all the assets on the long term care facility before you apply for Medicaid. This is because most people do not research facility medicaid until the money is gone.

You and your brother could do a spend down of his $75000 to help him qualify for Medicaid AND eliminate any debts that would be passed on to living relatives. It would not jeopardize his medicaid qualifications to use the assets to pay off all debts. In addition, you could prepay for his funeral using a medicaid compliant funeral trust. Finally, if there is money left, he can own one car and one house and still qualify for facility medicaid. As long as you are not gifting his assets, you are within the realm of a medicaid compliant spend down.

Rather than paying all $75000 to a facility, which may last 10 months to a year, you could spend down the assets in order to be in a better financial position by prepaying for a funeral, paying off debt, and purchasing a car (minivan to go to appointments in) and then apply for medicaid, which he would qualify for.

Once you are on facility medicaid, the government pays the bill for long term care.